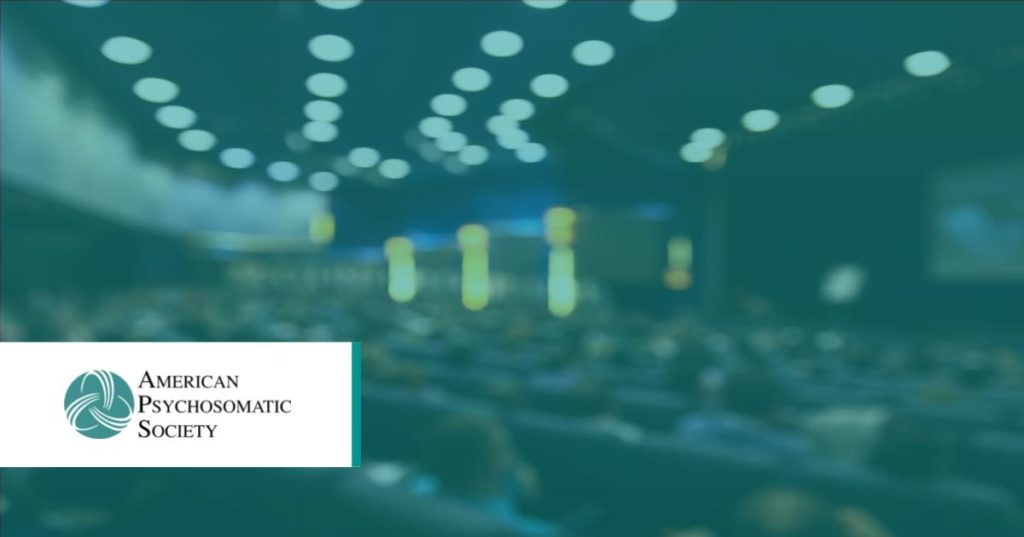 White adults who have reached a higher socioeconomic class across their life course tend to enjoy a drop in their inflammation levels—and so lower risk for disease—but that’s not true for blacks, a novel new study suggests.

In fact, socioeconomic status (SES) throughout life is linked to how much inflammation white adults have, but for black adults the link between SES and inflammation markers is much less clear. Inflammation matters because higher levels of chronic inflammation increase a person’s risk for heart disease, stroke, cancer, and autoimmune illnesses such as lupus and rheumatoid arthritis.

The new study offers the first evidence across the life course that tracks racial comparisons of how objective (income and education) and subjective SES link to inflammation in the body.  The research has been published ahead of print and will appear in a forthcoming issue of Psychosomatic Medicine, journal of the American Psychosomatic Society.

The initial survey asked more than 4,000 participants, 25 to 70 years old, about their family of origin and current life.  They reported on their parents’ education and their perceptions of their family’s SES growing up, including whether the family received welfare funds from the government.  They also were asked about their own household income and education as an adult, their perception of their current financial status, whether or not they had enough money to fulfill their basic needs and how difficult it was to pay monthly bills.  In a follow-up one to two years later, 750 randomly selected prior participants gave blood samples showing three biological indicators of inflammation.

One interesting finding was that black adults subjectively rated their SES as higher than it was, based on objective standards, while whites reported feeling at a lower socioeconomic level than they actually were.  This high subjective perception of SES among black adults may be linked to higher levels of optimism and religious identity.  Strong religious affiliation and optimism may work together as “buffers” that lead black adults to see their economic adversity through a rosier lens, speculates study leader Agus Surachman, MS, a PhD candidate in the Department of Human Development and Family Studies at Pennsylvania State University.

But why isn’t rising SES linked to less inflammation for black adults, as it is for whites?  Chronic stress promotes inflammation, and Surachman suggests that black people overall are more stressed than whites. Stress-triggering discrimination– experienced by black adults regardless of SES– may account for the racial differences.  “Even among the most affluent, black adults are exposed to these repeated experiences of bias.  Becoming wealthier or better educated doesn’t change that,” he says.

He is now doing further research to discover whether daily experiences of discrimination may explain the findings about inflammation levels. This research opens new avenues for understanding how race and SES interact with each other, and separately, to affect health, says Surachman.  “When we look at socioeconomic disparities in health, we need to consider the role of race,” he adds.